Are you ready to quit smoking forever?

Did you know that Hypnosis is three times as effective as the nicotine patch and fifteen times more effective than willpower? (J. Applied Psyc.) Hypnosis will not only cure you of your nicotine addiction, it will leave you feeling great. Most people require only one session to quit smoking, though some enjoy a second session just to solidify the change.

My proven program helps you quit with confidence and avoid relapse.

For latest pricing and offers visit the Services page.

Hi Louise, yes all good here! I’ve definitely noticed some responses to situations that you focussed on, and its all very positive. That switch I referred to has most certainly been clicked into the right position. I’ve seen people smoking in the street and without realising it, or it being a conscious thought, I’ve felt sorry for the person, then a reaction of revulsion at the taste of a cigarette. Its definitely touched something on a sub-conscious level. Anyway, I’ve not had a single smoke, or even thought about it, since I saw you, so just over 2 weeks now! And I’ve been happier to walk the dog. Today my partner and I did a hour and half trek around the Gorge, and my energy levels are great.
Phil, Launceston 2017

Have not had a cigarette and don't even think about smoking and all the bills are paid. Great feeling. Thanks so much. I'm feeling fresher, more energetic, and richer!!
Dyana, Launceston, 2105

Will never smoke again..am very positive thanks to you.
Dean, Launceston, 2015

I'm going really well. Have not had a cigarette since being hypontized. I have moments where I forget I don't smoke but never really feel like one.
Angela, Scottsdale, 2015

What's right for you - an individual or couples session?

Quitting with a supportive friend or loved one can sometimes be easier than quitting alone. You can motivate one another and share the journey together. You have someone to celebrate with as you both become healthier and wealthier! However, in some situations it's better to have the hypnosis by yourself. Think carefully about who you would choose to share the session with you.

If one of you is going through a stressful time at the moment, it may be best to have an individual hypnosis session to resolve that issue, before having stop smoking hypnosis.If your friend is less than 100% committed you will be more likely to succeed having an individual session.

I'm going really well. Have not had a cigarette since being hypontized. I have moments where I forget I don't smoke but never really feel like one.

I am often asked whether hypnosis really works to stop smoking. Yes it does! If you are committed to quitting then hypnosis will give you the motivation and willpower you need to do it.If you need some evidence for how effective hypnosis can be when you're ready to quit smoking, keep reading. There are many quality studies showing the effectivness of hypnotherapy in treating all manner of ailments and behavioural problems. Below is a compilation of just some studies into the therapeutic effectiveness of hypnosis in treating smoking.

87% Reported Abstinence From Tobacco Use With Hypnosis

A field study of 93 male and 93 female CMHC outpatients examined the facilitation of smoking cessation by using hypnosis. At 3-month follow-up, 86% of the men and 87% of the women reported continued abstinence from the use of tobacco using hypnosis.Performance by gender in a stop-smoking program combining hypnosis and aversion. Johnson DL, Karkut RT. Adkar Associates, Inc., Bloomington, Indiana. Psychol Rep. 1994 Oct;75(2):851-7. PMID: 7862796 [PubMed - indexed for MEDLINE]

81% Reported They Had Stopped Smoking After Hypnosis

Study of 71 smokers showed that after a two-year follow up, patients that quit with hypnosis were twice as likely to remain smoke-free than those who quit on their own.Guided health imagery for smoking cessation and long-term abstinence. Wynd, CA. Journal of Nursing Scholarship, 2005; 37:3, pages 245-250.

Hypnosis is the most effective way of giving up smoking, according to the largest ever scientific comparison of ways of breaking the habit. A meta-analysis, statistically combining results of more than 600 studies of 72,000 people from America and Europe to compare various methods of quitting. On average, hypnosis was over three times as effective as nicotine replacement methods and 15 times as effective as trying to quit alone.University of Iowa, Journal of Applied Psychology, How One in Five Give Up Smoking. October 1992.(Also New Scientist, October 10, 1992.)

Have not had a cigarette and don't even think about smoking and all the bills are paid. Great feeling. Thanks so much. I'm feeling fresher, more energetic, and richer!! 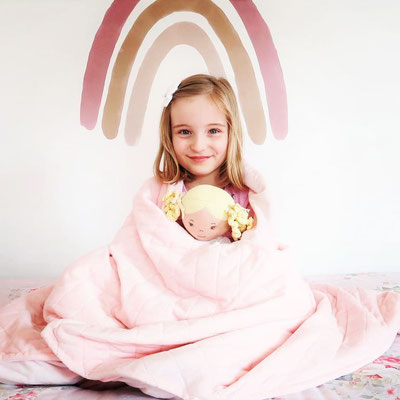 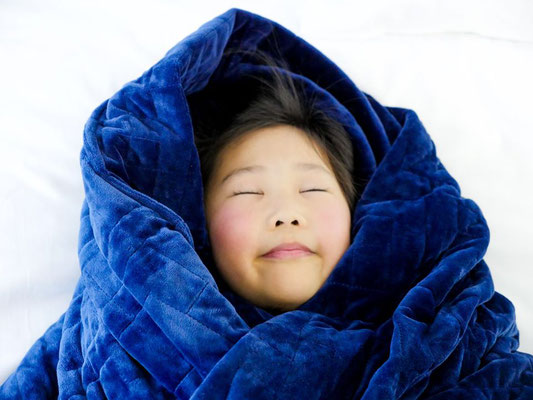 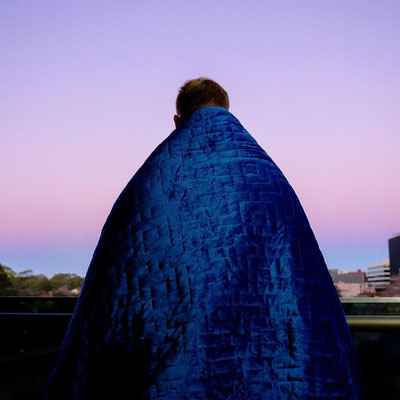 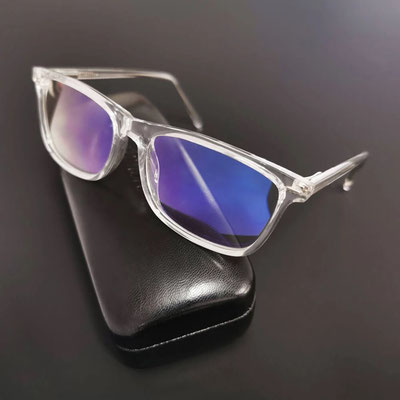 This Christmas you can make a real difference in the life of a loved one by helping them to quit smoking, get healthy, start sleeping, or conquer anxiety. To make it easy to purchase gifts, I'll be having a pop-up shop for a few hours over the week leading up to Christmas. Does it count as a pop up shop when it's your own shop? I'm not sure! My new space is not yet client ready but it's perfect for a bit of Christmas shopping. 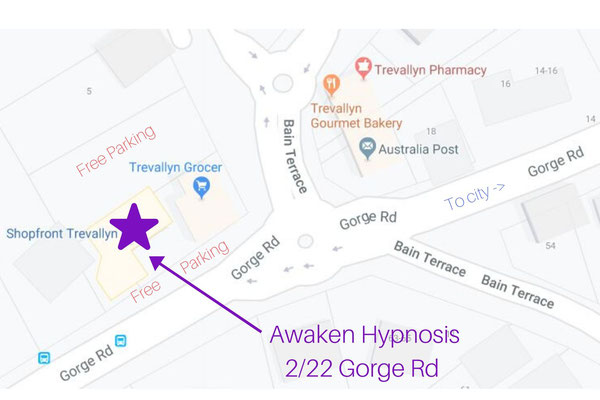 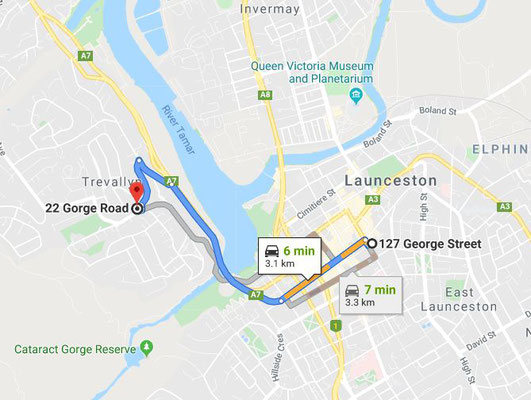 Over the Christmas break, Awaken Hypnosis will be moving! To create a quieter and more convenient space for my clients, I'll be establishing a small wellness centre in Trevallyn. You can find me between Mesa Hair and Shopfront Trevallyn.  Parking is free and right outside the front door. Over the next few weeks I'll be announcing some new therapists coming on board with me. If you've booked an appointment with me before hearing about the move, don't worry, I'll be in touch to make sure the date and time still suits you in this new location.

I look forward to continuing to help you with stress, anxiety, insomnia, phobias, bad habits, good habits and much more!

Free Mini-Hypnosis sessions at the House of Prana Open Day

Can hypnosis strengthen your love?

Smoking - what is it costing you?

If you or a loved one are thinking about quitting smoking, then take a look at this great calculator - it not only tells you how much you spend on smoking each week, month and year, it calculates how much you've spent in your lifetime! It also has a nice graphic that illustrates the amount of tar going into your lungs each year.

Click here to book an appointment or free phone consultation